Know Your Flood & Other Hazards

Flooding within the Town of Morehead City can be attributed to coastal tidal flooding, riverine flooding, or flash flooding. Flood-related hazards with potential to impact Morehead City include a Base Flood, localized stormwater flooding, coastal and stream bank erosion, dam failure, as well as hurricanes and tropical storms. There is a 26% chance, over the life of a 30-year mortgage, that a property will experience a Base Flood.

You can also contact the Morehead City Planning and Inspections Department at 252-726-6848, ext. 125, email or stopping by Planning & Inspections, 1100 Bridges Street Morehead City, N.C. 28557, for help determining if your property is located in a SFHA, repetitive loss area, or within a dam inundation area, seaward of the Limit of Moderate Wave Action (LiMWA) and/or an area which serve natural floodplain functions, and your property's estimated flood depths. 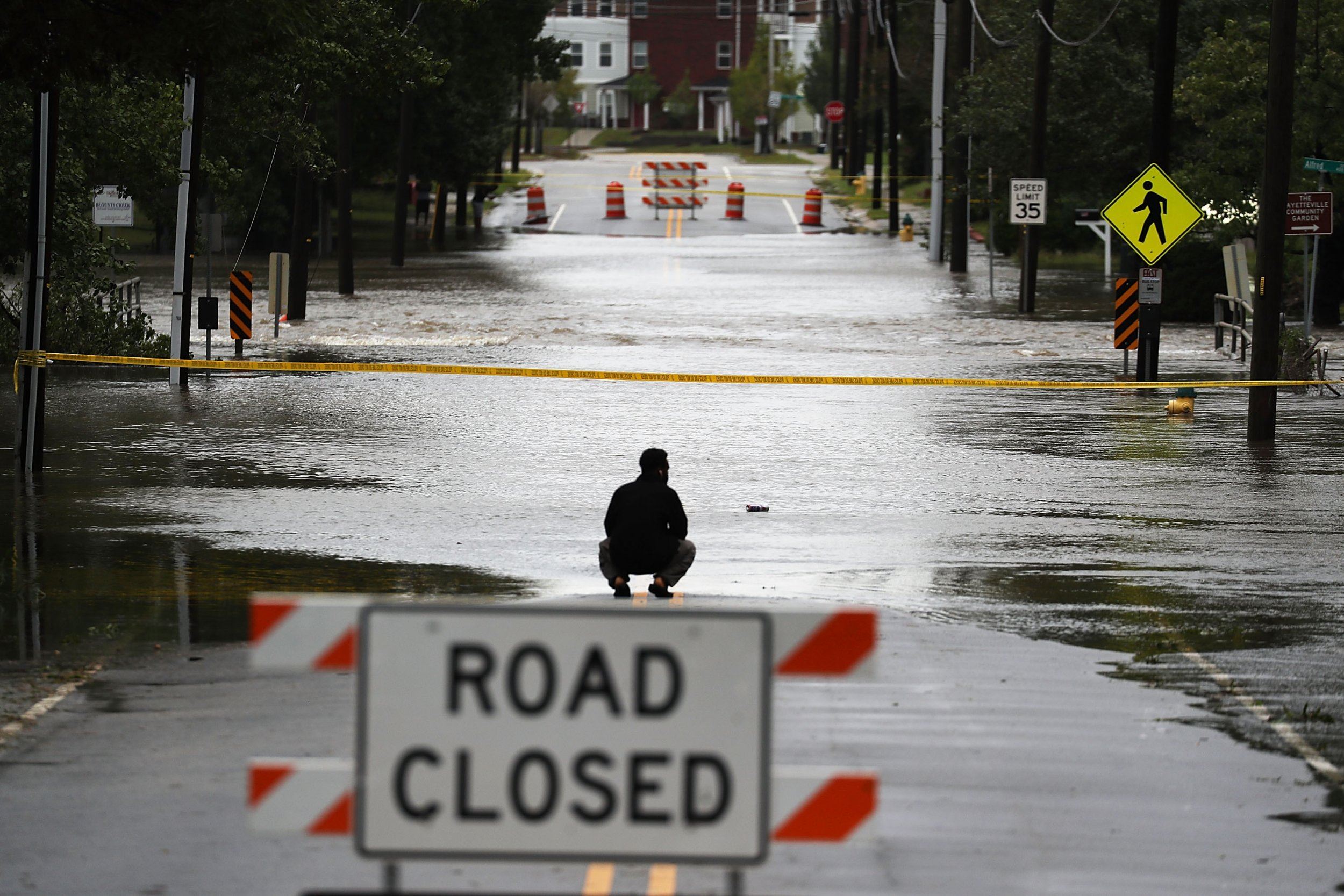 If you must enter floodwater, wear rubber boots, rubber gloves, and goggles.

After a hurricane, flood or other natural disaster, you need to be careful to avoid electrical hazards both in your home and elsewhere.

For more information check out the CDC’s Protect Yourself and Others from Electrical Hazards After a Disaster. 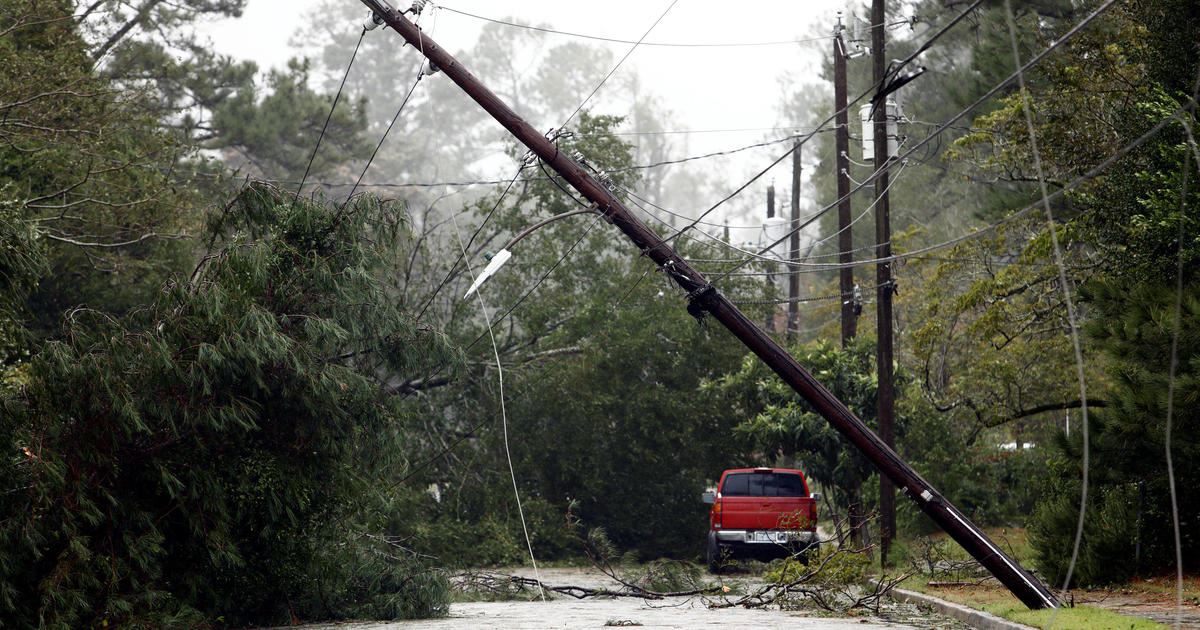 The Atlantic hurricane season lasts from June 1st to November 30th, with the peak season from mid-August to late October.

Morehead City employs CodeRed, a reverse 911 call network, to notify residents of emergencies, including hurricane warnings. To receive these notifications you must register online. In the event of an emergency, check TV and radio sources for up-to-date information.

Coastal erosion is a process whereby large storms, flooding, strong wave action, sea level rise, and human activities, such as inappropriate land use, alterations, and shore protection structures, wears away the beaches and bluffs along the coast. Erosion undermines and often destroys homes, businesses, and public infrastructure and can have long-term economic and social consequences.

Stream banks erode by a combination of direct stream processes, like down cutting and lateral erosion, and indirect processes, like mass-wasting accompanied by transportation.

Erosion rates and potential impacts are highly localized. Severe storms can remove wide beaches, along with substantial dunes, in a single event. In undeveloped areas, these high recession rates are not likely to cause significant concern, but in some heavily populated locations, one or two feet of erosion may be considered catastrophic.

Due to sea-level rise projected throughout the 21st century and beyond, coastal systems and low-lying areas will increasingly experience adverse impacts such as submergence, coastal flooding, and coastal erosion. The population and assets projected to be exposed to coastal risks as well as human pressures on coastal ecosystems will increase significantly in the coming decades due to population growth, economic development, and urbanization.

As a result of climate change, it can reasonably be assumed that the following climate risks could impact the Morehead City planning area:

Additional information about hazards that can impact Morehead City can be found in the Morehead City Floodplain Management Plan and the Pamlico Sound Regional Hazard Mitigation Plan.