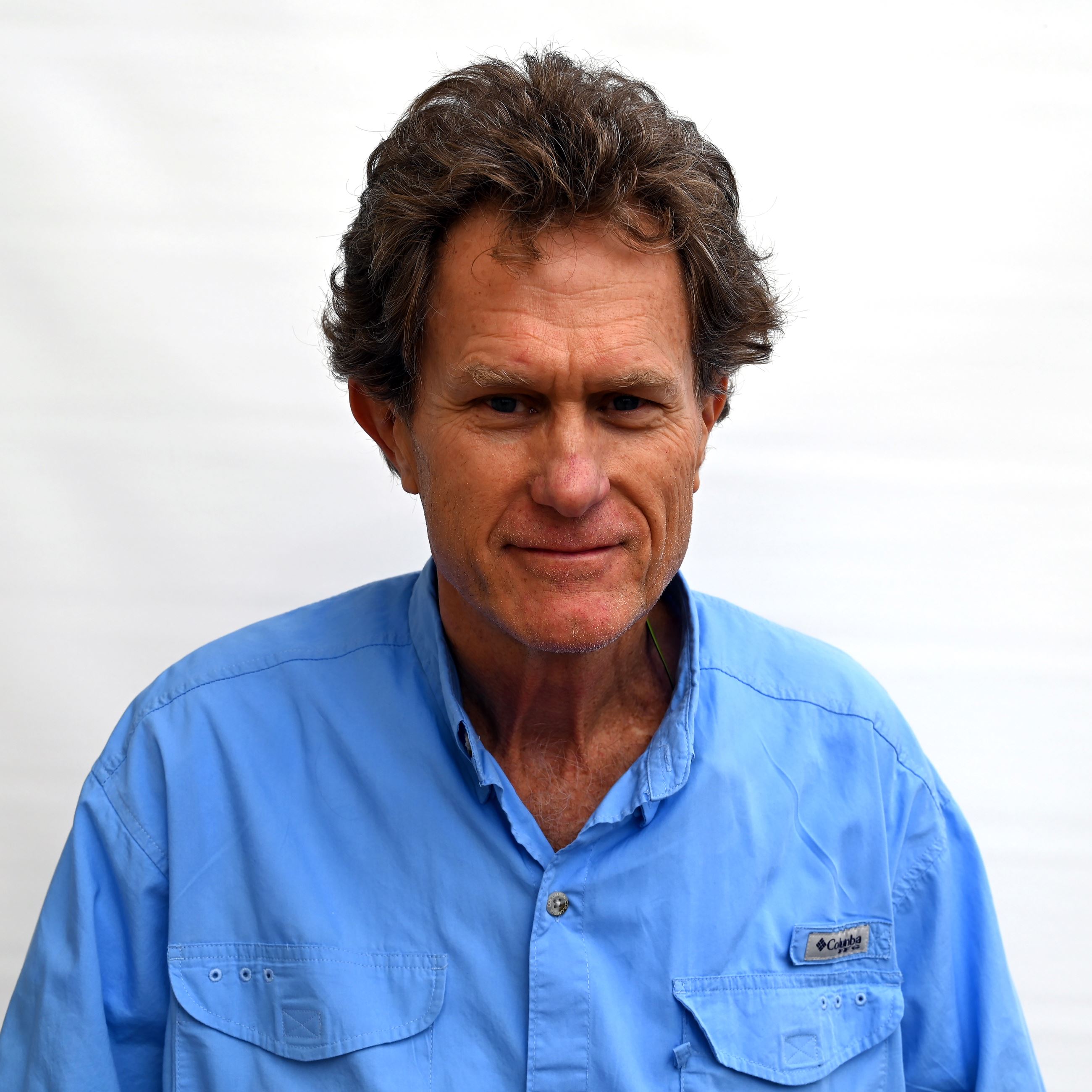 David Horton is beginning his third four-year term as councilman.  He has returned to City Council after an eight-year hiatus.

Councilman Horton’s career includes a variety of business ventures.  He and his wife Missy have raised their four children in Morehead City.  The Horton family loves Morehead City and Councilman Horton wants to contribute to its future growth and development in a positive way.

Councilman Horton and his wife are members of St. Andrew’s Episcopal Church.  He is a long time Rotarian and has been involved in many local community organizations.