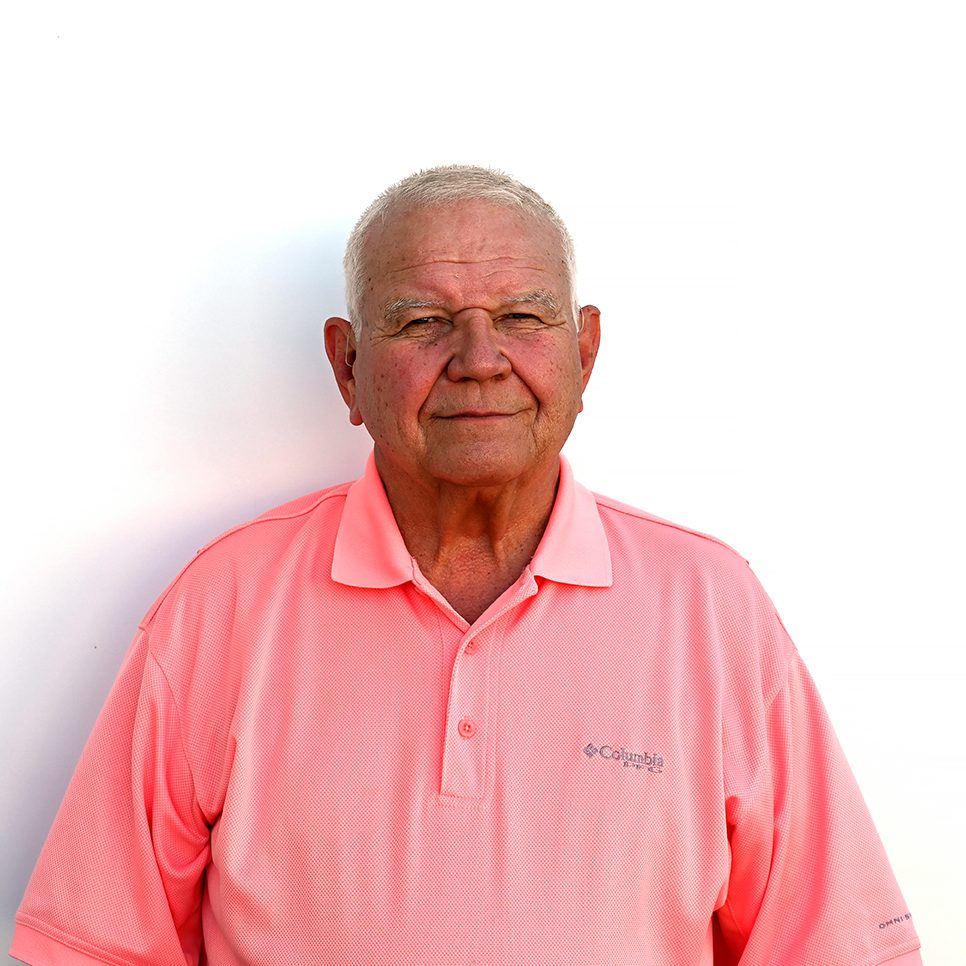 Councilman Taylor is in his third 4-year term of office having been sworn into office in December 2011.  Councilman Taylor careers have spanned over 40 years retiring as a senior manager with General Telephone (GTE, now Verizon), retirement as a Master Sargent with the US Army Reserve and retiring as the Program Coordinator for the Juvenile Community Service/Restitution Program serving at risk youth.

Since returning home in 1999, Councilman Taylor began supporting the community by serving on the MHC Planning Board for 10 years, three as Chairman.  He is also an active Rotarian since 1976 and supporter of Downtown Morehead City Inc. as well as assisting the Carteret County Juvenile Council and Adult Reentry Council. He is active within local governmental organizations at both the region and state levels serving on two Legislative Action Committees for Planning and Finance, membership in the Advanced Leadership Corp and being designated as a “mentor” recognizing his academic achievements within the NC League of Municipalities and School of Government.  He is also an active member of the East Carolina Council of Government currently serving on several committees and as a current officer of the organization.