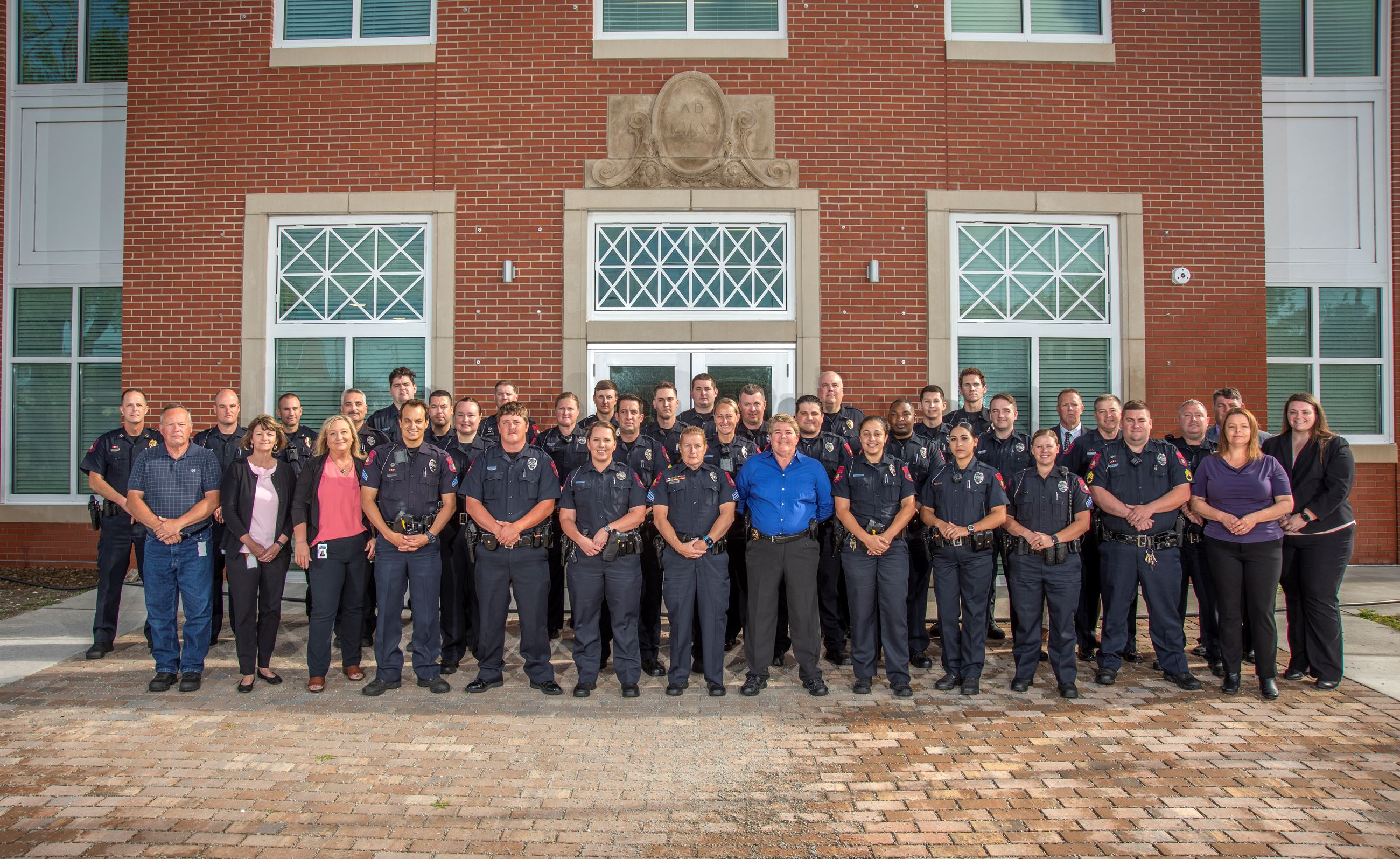 The Morehead City Police Department and its officers work hard to serve and protect your community. Here you can find helpful information about their initiatives, divisions, and more.

Join the Morehead City Police Team! We’re hiring at the Morehead City Police Department! We can compete with the salaries of all surrounding agencies, both for new and experienced officers.  We also have fantastic benefits including:
-Take-Home Patrol Cars
-Paid Medical, Dental, Vision, Life, Short-term Disability Insurance
-13 Holidays
-15 Days of Accrued Vacation (annually)
-Transfer of Sick Leave
-Up to 4 weeks of Paid Parental Leave
-Up to $2500 tuition assistance
-Defined Benefit plan
-401k Retirement with City Contribution, and much more!

Morehead City announced David Kelly as their new Chief of Police at tonight’s regularly scheduled board meeting.  Chief Kelly was chosen from a pool of more than 30 qualified applicants from across the nation in a search for a successor to Chief Bernette Morris.

Chief David Kelly has over 30 years of local, state, and international police experience. He began his career in 1991 with the Goldsboro Police Department where he served as a Patrol Officer, Detective, and as the Sergeant over the Detective Division. In 2006 Chief Kelly began working for the U.S. State Department as a contractor with DynCorp International in support of Operation Enduring Freedom on the Afghanistan National Police Program. Chief Kelly was the Deputy Contingent Commander and he oversaw all of the regional training centers, as well as all of the US Police Advisors that were forward deployed throughout the country of Afghanistan. Upon his return to the United States in 2009, Chief Kelly was hired by the NC State University Police Department where he has served the majority of his time as a Major, having both managed the Support Services Division and the Field Operations Division.

“I am excited to welcome David as an integral part of our leadership team with the Town of Morehead City, and look forward to the department growing in new and innovative ways with him at the helm,” said Ryan Eggleston, City Manager.

Chief Kelly earned his Bachelor’s degree in Criminal Justice from NC Wesleyan College and his Master’s degree in Justice Administration from Methodist University. He is a graduate of the Administrative Officers Management Program, the Virginia School of Polygraph, and he has earned his Criminal Investigator Certification from the NC Justice Academy. Chief Kelly has also received his Advanced Law Enforcement Certificate from the NC Criminal Justice Education & Training Standards Commission. 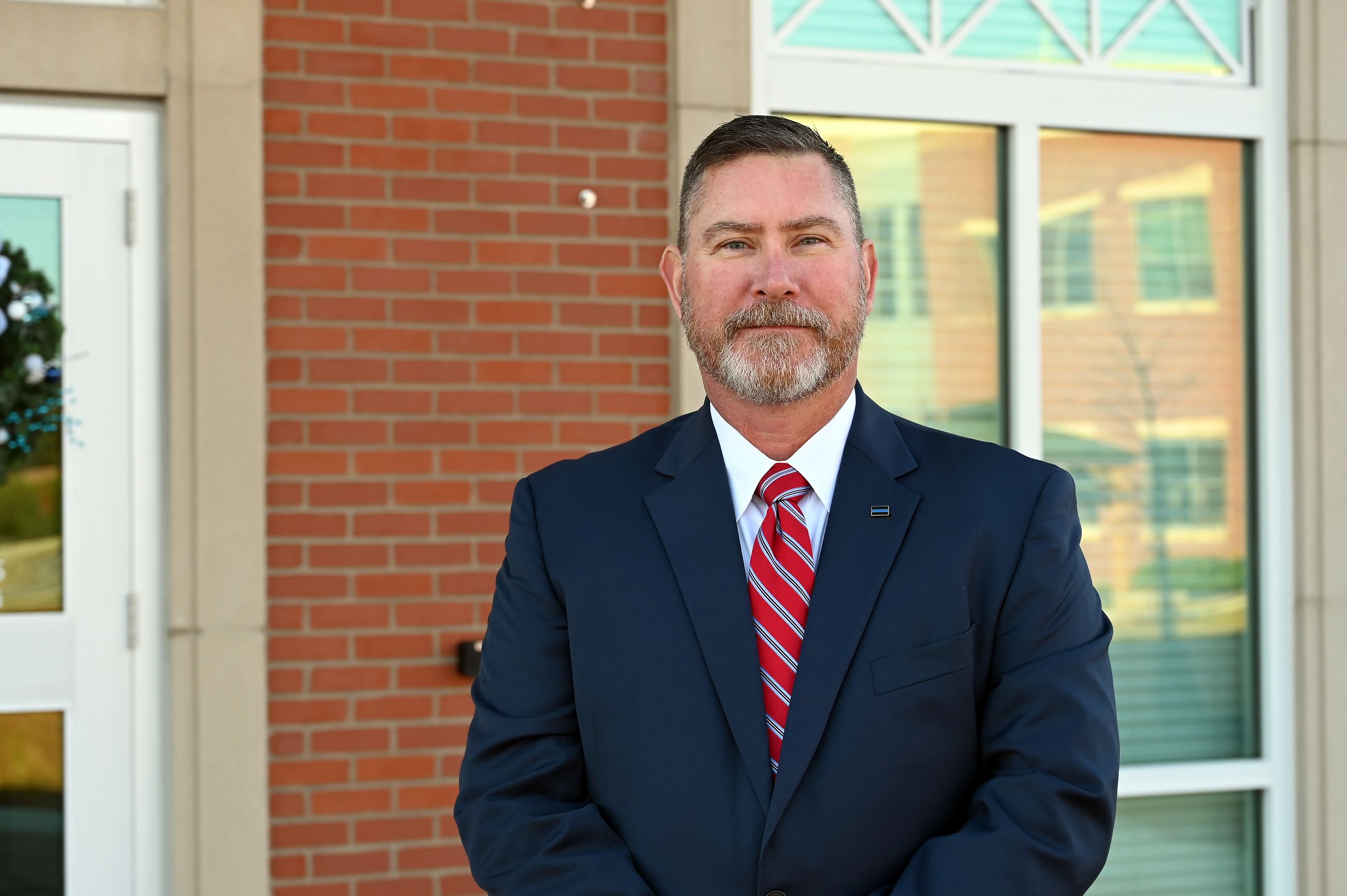 Chief Kelly and his wife Susan are excited about calling Morehead City home. They have four sons and six grandchildren that are equally excited about all this great city has to offer. 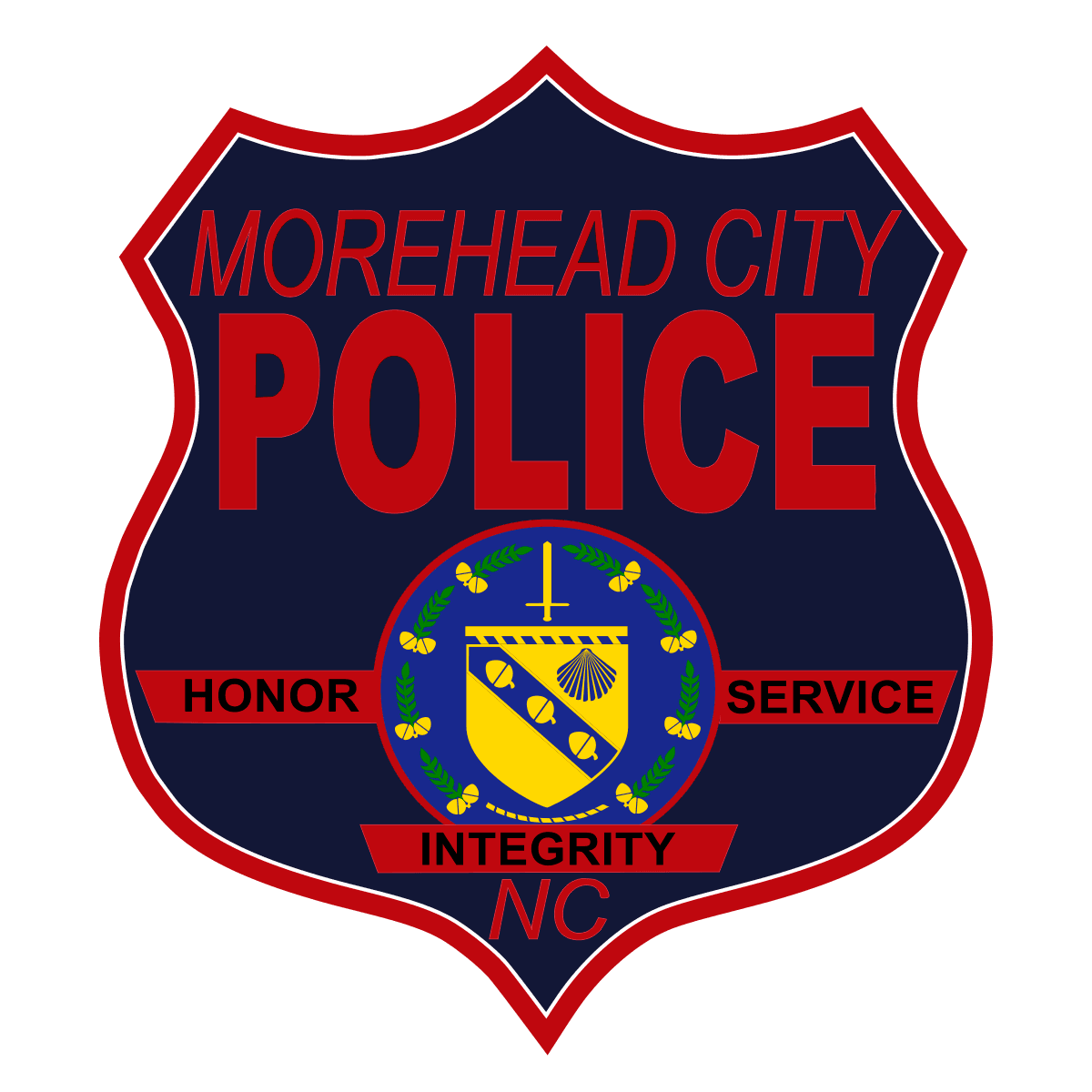